We had a bit of a frustrating day on Thursday. We went to Roanne to do the shopping for the week, & because I had an appointment with the “Chemo doctor” (I don’t really know what title to give her!) 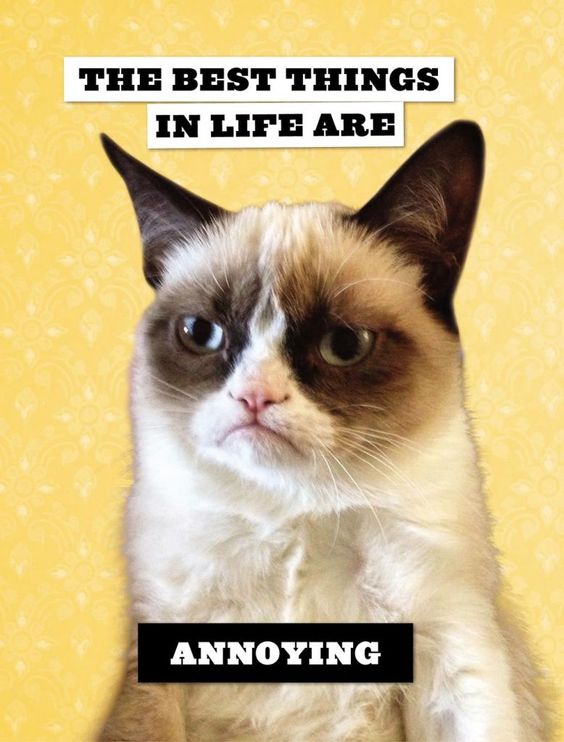 After the shopping we had decided to try the newish English bakery that’s opened in Roanne but sadly there was an unscheduled closing that day, so we missed out on trying their fish & chips. We went to La Pataterie instead – baked potatoes with cheese and ham. Which were very nice. But not what we had really wanted to eat!

Then we went to the hospital for my appointment. Luckily we were early as noboidy seemed to know where we were going – we wandered around, asking people, for quite some time. It didn’t help that my doctor was married to another doctor in a different department, so we got sent to see the Mr before the mistake was rectified to go to the Mrs.

When we finally got to see her, she looked about 13! I know she wasn’t (obviously!) but that didn’t help. I didn’t feel quite as confident in her as in Dr Meunier (the oncology surgeon I’ve been seeing) but still… I was also hoping to have a start date for chemo, but I still need more blood tests, and ECG and an appointment to fit the “box” that will feed the chemo into my veins, so it won’t be for at least another week. 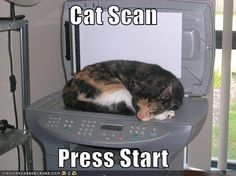 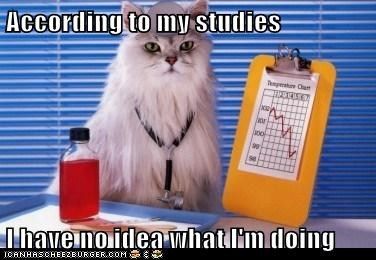 Another thing I found difficult was all the bureaucracy and paperwork that needs to be completed – I am SO grateful for the 100% payment scheme, that means I pay nothing, and it doesn’t come from our insurance, but oh! The amount of stuff! And the doctor spoke heavily accented French that I found so hard to understand. Mr FD was better, and he did calm me down when I had a wobble in the middle of the (one-and-a-half hour long) consultation.

At the end I was very happy to go to Friend Alison’s to drink wine, to eat nibbles and to decompress a little!! 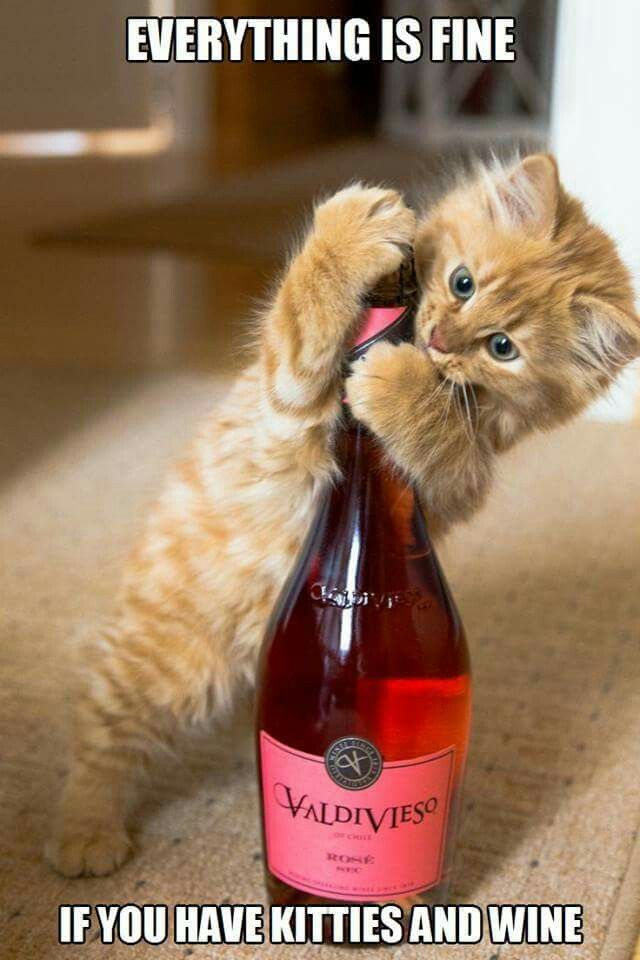