Hello everyone! I’m back after a wonderful week away in Budapest. I had three days of retreat, at St Arnold’s Retreat House, followed by 4 days being a tourist with a friend.

The retreat was a Vocational Discernment retreat, with a group of about twenty five people from the convocation. It was led by a wonderfully inspiring man, the Revd Canon Mark Oakley, Chancellor of St Paul’s Cathedral, and was entitled “This is my son, listen to him”

I’m not really sure what I’ve taken away from this time: I didn’t know what to expect when I went, but it wasn’t what it was (if you see what I mean!)

Mark Oakley is a poet, and a lover of poetry, and he introduced us to some wonderful poems. He talked compassionately and wisely, about “the collage of God”, about God as Love, about listening in the silence.

I took some notes about what he said, and they aren’t terribly coherent, but I shall include some of the phrases that I jotted down here. Maybe they will resonate with you.

Some of the poems Mark led us to were beautiful. For copyright reasons I do not put them on here, but here are some links, with one line from each that really resonated for me:

The Real Work, by Wendall Berry :: It may be that when we no longer know what to do
we have come to our real work,

Let Evening Come, by Jane Kenyon :: Let it come, as it will, and don’t be afraid.

Love after Love, by Derek Walcott :: Sit. Feast on your life

Love, by George Herbert :: You must sit down, says Love, and taste my meat 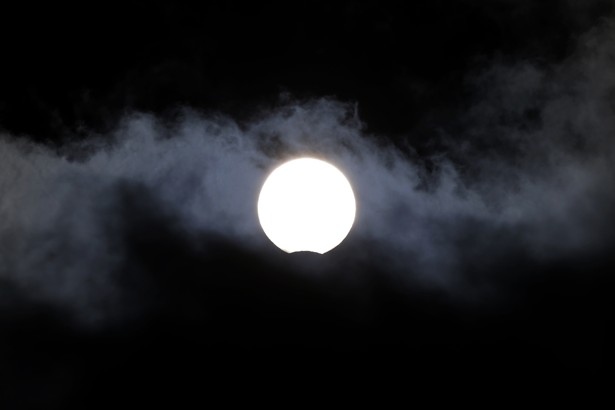 In the Dark, by Robin Fulton MacPherson :: Some things are best seen, unseen.

The Journey, by Mary Oliver :: One day you finally knew what you had to do… 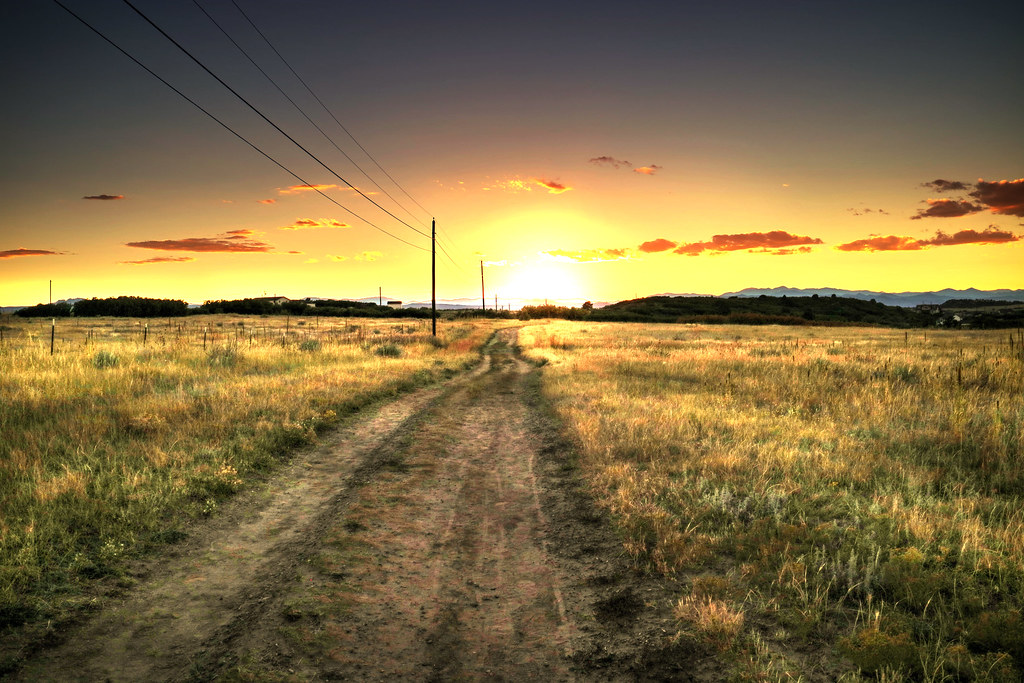 And, finally, the poem that, I think, in the end, sums up what I learned from this retreat, (and sorry about the swear word in it)

Getting it across, by U.A. Fanthorpe :: I am tattooing God on their makeshift lives

Or…the easy messages Are the ones not worth transmitting

Or…They are the dear, the human, the dense, for whom My message is.

Well, I was clever enough to schedule my Desiderata posts (yes, I know…it’s not actually that clever at all!) for while I was away but the weekend of 19 – 22nd October I was in Wiesbaden. This was for the annual convention of the Convocation of the Episcopal Church in Europe and it was a great weekend.

The business part was fairly straightforward, and quite interesting at points – finding out what the various commissions and committees have been doing, how churches have been using grants and so on. The Bishop of the Convocation has tendered his resignation, so we are planning for the work of finding a new Bishop. I am on the Transition Committee – this will be the organisational powerhouse (?!) after the candidates have been selected. It’s rather exciting, but a little daunting too. I’m not sure quite what skills I hjave to offer yet, but I’m waiting to find out. At the moment the committee seems to be full to the gunnels of people who are willing to organise us all, so I’m sitting back to let it all go on around me. It will become clear later on, I’m sure.

The hotel where I stayed was really nice: modern, clean, comfortable – and not too expensive! I’d recommend the Hotel Motel One to anyone.

It was a tad “over-designed” in places – the seats for breakfast weren’t very comfy (but very stylish!) but that’s my only criticism. It was situated 1.5 km from the conference centre, so I was walking 3 km a day without thinking. And more when I had to return to the Centre to meet up during the evening. According to Map My Walk, my average speed was just under 13 min/km, but there was one time when I did 1.8 km at 10 min/km – I had fallen asleep in the hotel room, and was late for the bus to take us to dinner! I arrived at the meeting place at the same time as the buses – having missed Solemn Evensong.

The  meals out were great – the first night we went in groups to different restaurants. I chose a South American restaurant, and had a delicious steak! The Bishop’s Dinner (a bit posh) was in a restaurant overlooking the city, and we took this charming funicular up to the top:

Unfortunately, as it was dark, the views weren’t so great, but the twinkly lights were pretty. The restaurant was lovely – a buffet of cold starters, and then a huge choice of barbecued items, with potatoes and ratatouille. Dessert was ice cream, red berries and crème anglaise. The Bishop made a speech, we toasted people, and had a lovely time.

The Saturday restaurant was amazing – slightly bonkers, with various farming implements hanging from the ceiling, a showman of a chef, where you took your raw ingredients to a hot plate where they were cooked in front of you. The entertainment was from a talented group from the Wiesbaden Episcopal church. Sadly, I cannot find anything on t’internet but it was fab!

But, I think the highlight of the weekend had to be Revd Canon Michael Hunn, special envoy from the Presiding Bishop, Michael Curry. He gave two great keynote speeches.

The first was about The Jesus Movement – the name makes me cringe a little, but apparently it is the name Biblical scholars give to the very early church, before it was a church, when it was a group of people trying to live the way they had been shown by Jesus What this means for us now is explained in this link

In the jazz group, the music may seem improvised, but every player knows the basic tune so well that it is in their heart. They can play it in any key, at any moment. It is embedded within. So when the musicians play together they all have the same music in them.

In a jazz piece, the players then take a solo – they improvise and riff around the tune, always with the same basic melody, but playing it in their own individual style. A trombone player doesn’t play it as a pianist does, a saxophonist is different to a trumpeter…but whatever the style, whatever the instrument, the melody is always there at the heart of what they play. Each musician has their solo, when the rest of the band lets the other shine, and do their bit. Then after the solo the other musicians take up the tune, supporting and listening to the main player, almost throwing the tune to one another – again being “in tune” with everyone on the group is really important for this.

But all the way through, the important thing is that the tune, the melody, is embedded in everyone so they can hardly help but to play.

It was a really inspiring weekend.

And in a couple of weeks I’ll be in Budapest being inspired again – I hope!

This last week, my mum & my brother have been staying too. that was nice. I’ll tell you about it another time. I need to sort out October’s bills!