I tend to be quite “regimented” with my Christmas decorations – I always put them up on the afternoon of the second Sunday in Advent, and they come down on the Sunday nearest Epiphany. I almost always put them in the same places too, only changing them if they are in an inconvenient place. For example, my little sitting angels migrated this year from the edge of the mantlepiece (where they got bashed every time we filled the granule burner) to perched on the edge of my candlesticks.

This year I didn’t feel “in the mood” for Christmas, so the decorations didn’t get put up until the third Sunday in Advent – it was also because the second Sunday was quite busy with visitors coming for tea – but once they were up, with the fairy lights twinkling, I felt quite festive.

Here are various decorations from blog swaps over the years. I thought I had other photos but I can’t find them.

But tomorrow is the closest Sunday to Epiphany, and so they’ll be coming down for another year – except for a couple of sets of lights which stay up all year, and some stars that I received as Christmas gifts. Originally we called the house “La Maison des Etoiles” – but dropped the name eventually (although we do have a name plaque up on the gate post) – so, even though we don’t use the name it’s nice to have the stars up. 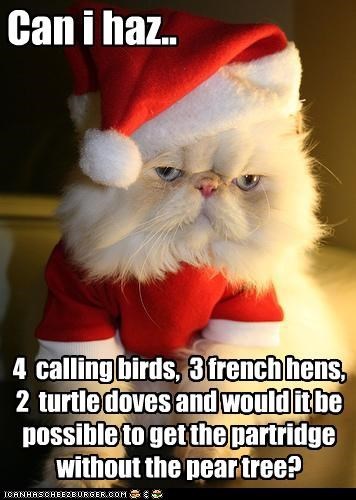 We’re going to the UK soon, and we’ll be seeing both sides of the family…so I have bought some nice things on the Eden Project site, and on Namaste Fair Trade and we’ll have them delivered to my MiL’s house. I can wrap them up, and then deliver them directly (or leave them with MiL)!! That will save on postage costs and awkwardness of wrapping things up to post. 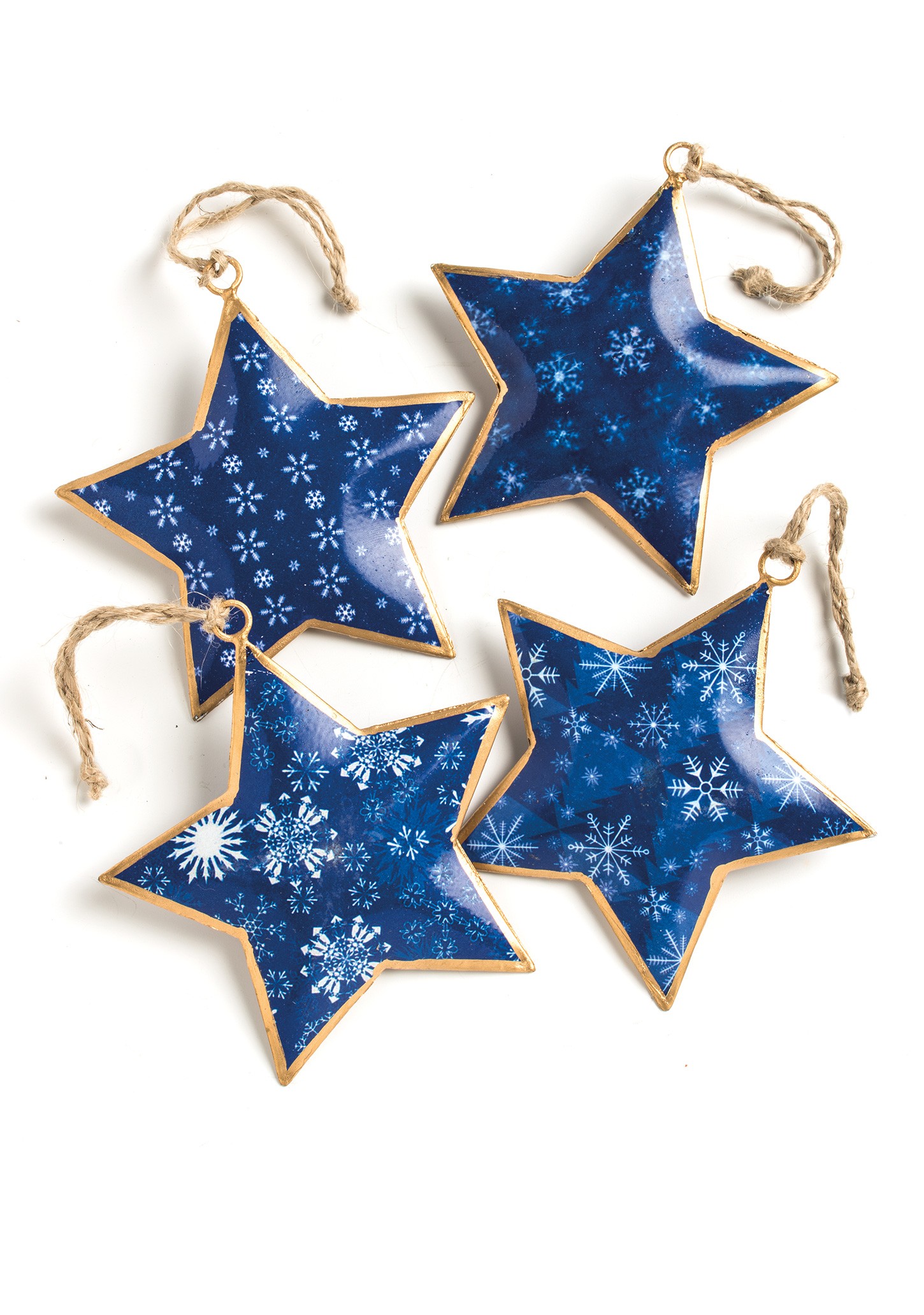 All the nephews and nieces are getting Christmas decorations – I’d usually buy these at the Christmas markets, but Jane & I aren’t going this year (for various reasons) Some books for the great nephews and great nieces (save those in Malaysia…) to be purchased in the UK and we’re done!

I think my Christmas present will be money for a new laptop – I need one for work, and mine died back in February-ish. I’ve been using my phone for downloading audio and videos but it’s not very good, really.

How organised am I?!