Hello Dear Readers! I hope you have all had a splendid Christmas season, whatever you were doing. Our Christmas day was quite quiet – we went to Friend Alison’s for lunchtime drinks, but otherwise listened to the radio, watched TV and enjoyed a meal of capon – which Mr FD cooked beautifully. While it would have been nice to share it with MiL, which had been the plan (it came to naught when she found out how much it would have cost!), with the industrial action going on in France at the moment, things like getting home would have become too difficult.

I was working on both 23rd and 24th, which is a departure from my norm, but as there was – for the first time in several years – a Christmas Eve service at church, I was going to Clermont anyway, so it made sense to put a lesson in as well. The service was led by Revd David Reid, who has fairly recently joined our congregation, with his wife Anne. The service was based around “A Christmas Carol” and you can read his homily here, should you wish to.

The “Twixtmas” period, between Christmas and New Year celebrations has been quiet too – with me starting to get to grips with a new computer! I have a laptop for the first time, so I’m getting accustomed to it. It’s connected to my big screen too, but I want to use it more in my teaching, so I have to get used to it. I keep asking Mr FD (my personal IT helpdesk) rather daft questions, but he’s being very patient.

Things in general are picking up – I mentioned a while back that I was feeling mildly depressed, but the doctor prescribed anti depressants which have really helped. I feel almost back to normal now, which hopefully will mean that I’ll feel more like blogging again. It has been a great pleasure for over 10 years now, and I hope that people also enjoy reading whatever I woffle about, so I’m looking forward to blogging a bit more again in the future.

I’m preaching next Sunday so sometime this week I’ll have to write my sermon, and I’ve also got to sort out my lessons for the following week, but I’m sure I’ll pop in sometime here at the Teapot. 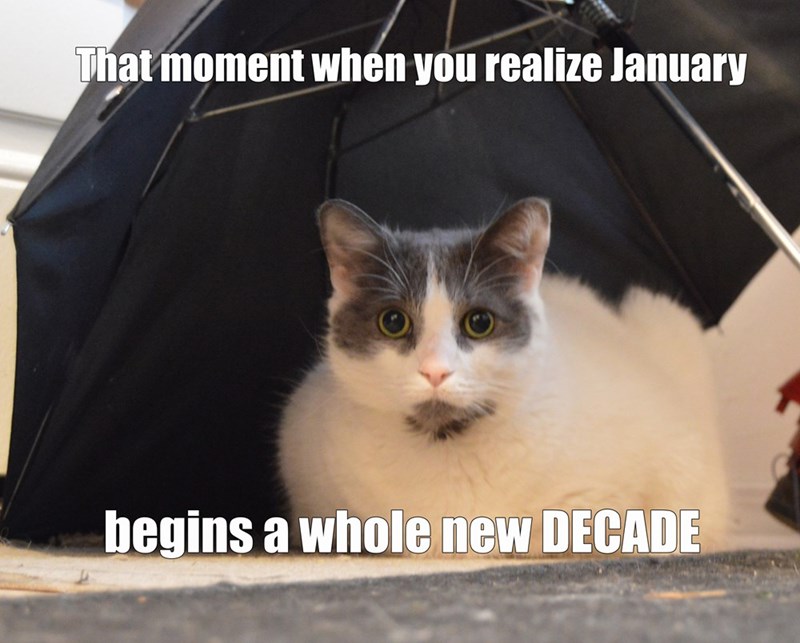