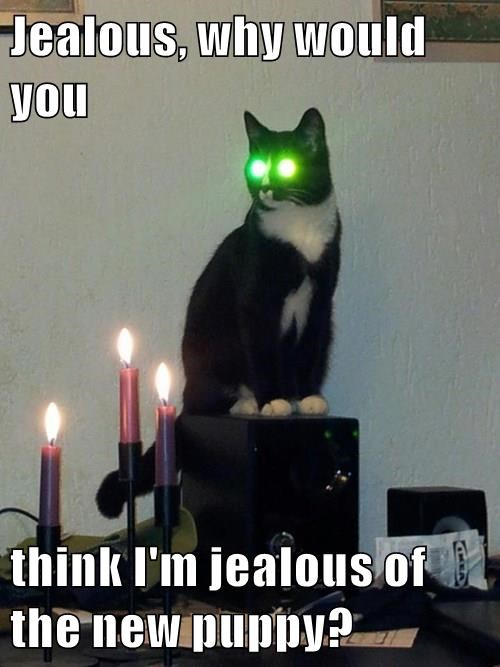 One of the blogs I read on a regular basis is “Fractured Faith“, written (mostly) by a guy in Nor’n Ireland, recounting his family life, thoughts, ponderings on living a Christian life…a well written blog. Sometimes his wife, or children, chip in with a post, but it’s mostly Stephen’s words.

One of the themes of the blog has been Stephen’s struggles writing a book, and then getting it published. He writes honestly about his difficulties, the sacrifices made and how it seemed to take over his life at times. But, very quickly,(it seems – but I might be wrong on the timescale) it was snapped up by a publisher – testament to its great writing, I feel.

Each time I read an example of Stephen’s writing I feel a bit downcast – how could I have thought my novel good enough to publish? But then, I remember that I haven’t really tried… Stephen worked, and rewrote, redrafted…contacted people…looked for agents… and didn’t give up. Whereas I bleat a bit about not knowing how to set about getting it published…and then put it back in its (metaphorical) drawer. Basically I’m a lazy so-and-so, and Stephen isn’t. I even had two kind people read my novel, make suggestions about it, and I carefully kept their notes and did precisely sweet Fanny Adams about them.

So maybe I’m not so jealous of Stephen’s talent (though there is that!) but rather of his tenacity!

Whatever it is, I wish him (through slightly gritted teeth) every success with this book, and the ones that follow.

The blurb from Amazon for his book reads: 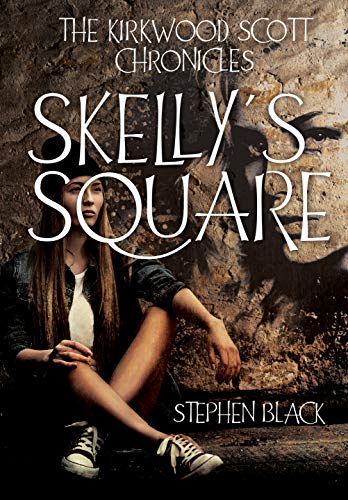 They want him to save the world. But, first, he must save himself.

Kirkwood Scott is having a bad day. Languishing in a dead end job and recently dumped by his girlfriend he struggles with a crippling form of OCD which manifests itself in the form of Colonel Augustus Skelly, a phantom voice from Kirkwood’s childhood who controls his every waking moment via a series of tortuous routines, ‘The 49’.

Kirkwood has little to look forward to, bar a weekend of drunken oblivion in Belfast with his equally deadbeat friends. All that changes when he meets Meredith Starc, a young homeless woman struggling to survive on the streets and come to terms with her own troubled past. Kirkwood realises Meredith may hold the answer to him finally being free of his mental demons.

But what if Skelly is more than just a voice? Kirkwood and Meredith join forces to unearth a supernatural battle raging on the city’s back streets between ancient forces of good or evil, the outcome of which will decide the fate of the planet. Between them, they hold the key to saving mankind from a new Dark Age but can they survive long enough to do so as Skelly unleashes a legion of vicious ghost soldiers upon the unsuspecting city?

‘The Kirkwood Scott Chronicles: Skelly’s Square’ is a fast paced and darkly humorous supernatural fantasy guaranteed to keep you on the edge of your seat from start to finish.

It doesn’t sound at all my cup of tea – I generally avoid fantasy – but it has a feel of Phillip Pullman about it, and I really enjoyed the His Dark Materials trilogy (well, most of it) and this one is written from a Christian pen, rather than Pullman’s staunchly atheistic pen. So, let’s give it a go, I thought, and downloaded it onto my Kindle. If you are looking for a new author to read then why not give Stephen Black a try. I’m going to…

“Skelly’s Square”…and “In this House of Brede” – about a successful businesswoman who enters a Roman Catholic convent! 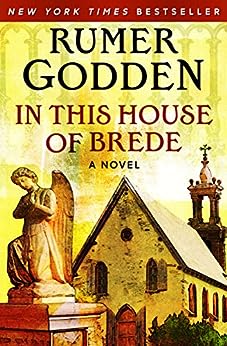 And the last word goes to enviousness: 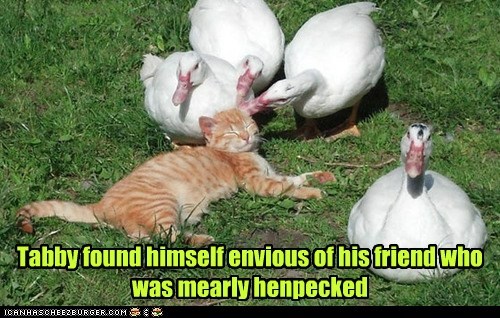 …just because it made me smile!