Just to let you know, I’ve updated the post about M&S’s “Little Shop of Tat” with the email I recieved from M&S in response to my complaint.

But with this email came another, asking me to rate the response I had received.

First a question: Based on the response to your query how happy would you be to have this advisor answer other questions? (or something like that) I said “5” – it wasn’t their fault that the standard company response was so bland. 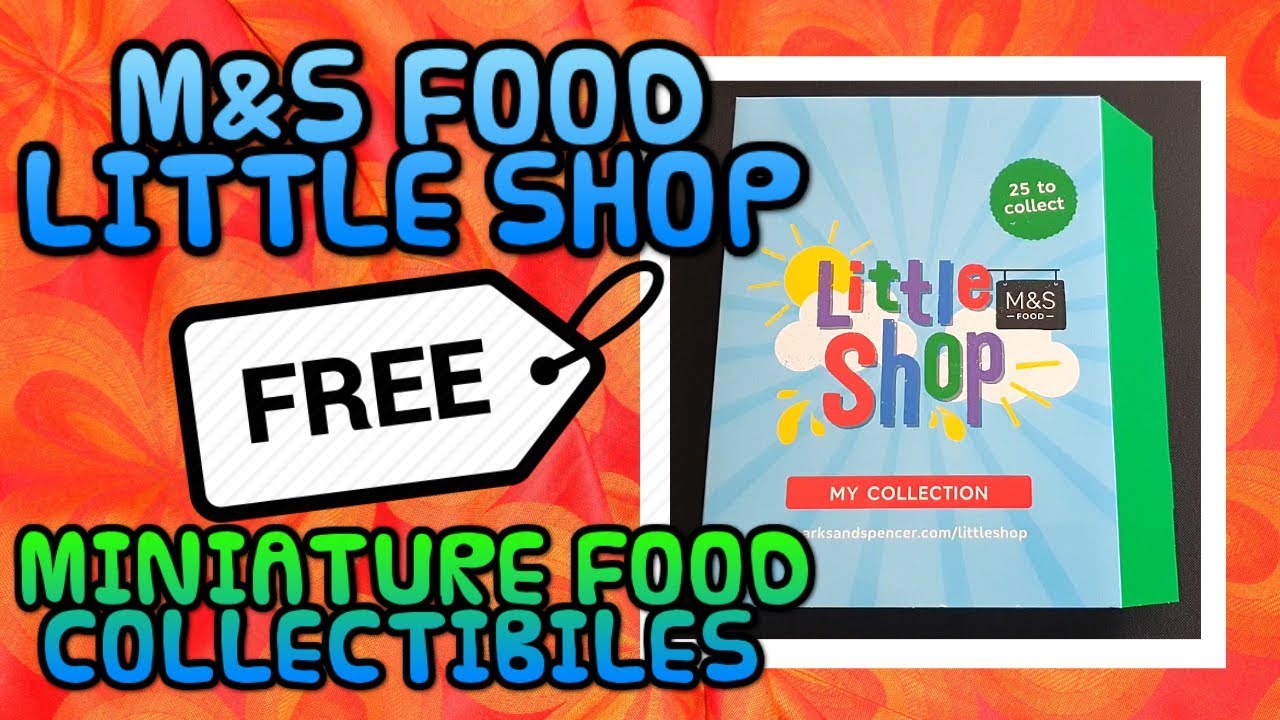 Then came the box, “Please comment further to say why you gave these ratings” So I did!!

I initially wrote to complain about the Little Shop promotion – how unnecessary it was, how the use of plastic in Plastic Free July seemed very cynical and unlike M&S high standards etc.

The email I received back did not really address my issues, but was so obviously a cut-and-paste standard reply (insomuch as it was written in two different fonts!) that I felt unsatisfied. I appreciate that you must receive hundreds of emails a day, and so it is difficult to individually answer each one, but when someone complains about something, they don’t wish to receive a reply which is not much more than promotional rubbish for the thing they are complaining about.

There was a promise that all feedback is monitored closely – I’m afraid this rang hollowly to me.

I have written about my feelings about this promotion, and the response I have received from you on my blog. I have received several comments of support, all expressing similar feelings to my own about the use of plastics (which,let’s face it, are not likely to be recycled) . And even if the packaging can be recycled, isn’t it better just not to have it? In the current climate of trying to reduce surplus waste I think M&S have got it spectacularly wrong.

I have rated the advisor as a “5” – it’s not their fault that the reply was so anodyne: I imagine that is company policy. However, I would like to object to the first sentence in their reply which actually makes no sense to me:” I’m sorry to hear you are disappointed with the way we are branching the Little Shop Promotion.” As far as I am aware, there is no verb “to branch” so it doesn’t make sense. I’m an English teacher and so badly written English like this does rather offend me. I assume it means “the way we are introducing the LSP into our branches…” but that’s only a guess.

What will happen next, I wonder…