A couple of weekends ago Mr FD and I went away with the Cyclos de St Just (the local Cycle Club, of which Mr FD is the treasurer). We stayed in a VVF Holiday Village in Ayen, not far from Brive, in the SW of France. The Holiday Village is a little dated now, but each couple had a chalet each – there was even a bedroom for the bike! – and the food was good school dinner / canteen standard. 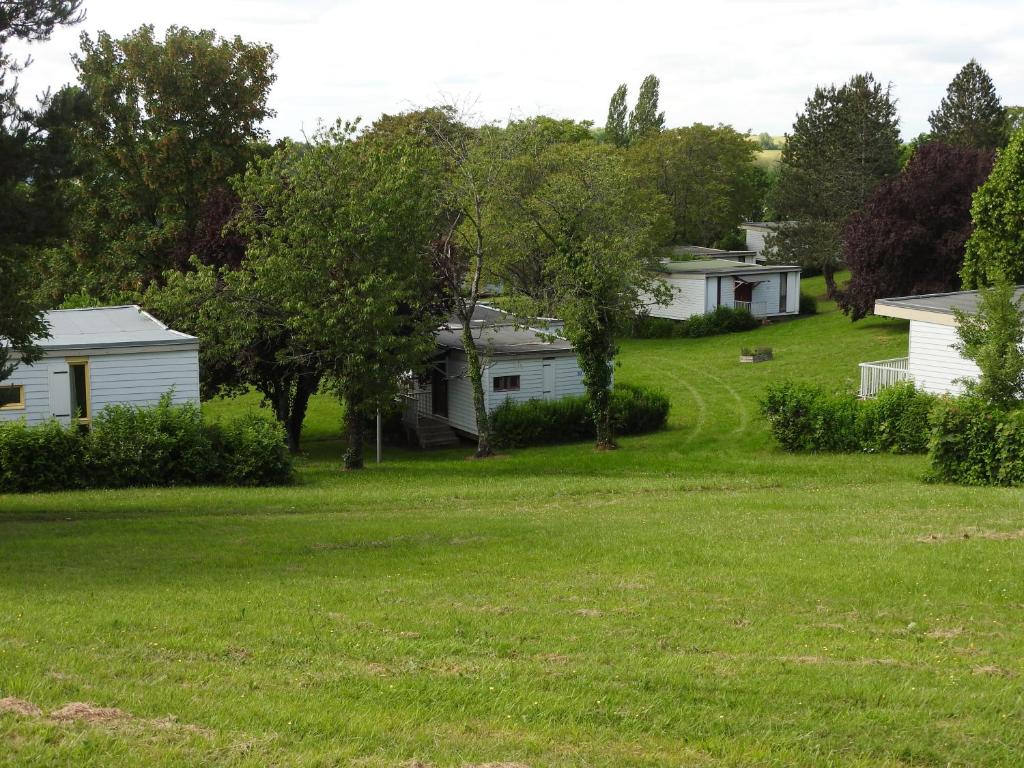 We arrived at lunchtime on Friday, and had our picnic in the dining room of the village. We had all brought our own picnics, but after we’d eaten, Yves produced a huge box of cherries from his garden, Marie-Claude had made an enormous box of  bugnesand someone else had made a nutty-crunchy-biscuity thing, all of which were passed around the table for us all to eat. The plan was for the cyclists to ride on Friday afternoon, but it was pouring with rain, so we decided to go to Lascaux 4.

If you don’t know much about the history of Lascaux, this site tells the story of the discovery of the caves, and what happened afterwards.

It was amazing! Although it’s not the “real” Lascaux caves, it is as near as dammit. Everything was really well laid out, and the guide was knowledgable. We had visited way-back-when, about twenty five years ago, but now the Visitors’ Centre has been expanded. It’s fascinating, with lots of interactive displays that even I, a complete techno-idiot, could manage!

I particularly liked the “fat ponies” as I called them. The markings on this one remind me of the markings on Przewalski ponies, the prehistoric breed of pony that can still be found on the Causses of France and in Mongolia too.

This poor pony appears to be falling to his death. It is a remarkable painting, as it is painted “around the curve” of the rock, so the painter couldn’t see the whole picture as he/she was painting it.

Here are some more paintings of bulls and cattle.

I really enjoyed my visit, and found the exhibition to be really well put together. It wasn’t cheap, but you could easily spend a good half day there. We didn’t see all the exhibitions. If you are in the area I’d definitely recommend it – but remember, you need to book your place on the tour! There’s no “free” visits, they’re all guided tours.

When we left, it had stopped raining, and the sun was starting to come out, which gave me the chance to take a couple of pictures of the outside of the Visitors’ Centre

We got back quite late, so dinner took until about 9.30 to eat. We started with a rather thin, watery soup and then had magret de canard with peaches, together with sautéed potatoes. There was cheese and salad, and then a rather miserly slice of raspberry bavaroise. For Louis, one of the cyclists who usually has 3 or 4 desserts, this was a bit of a disaster!

A short organisational meeting over coffee in the bar, and we felt it was time for bed. Cycling tomorrow! (for Mr FD…)

You can have the next installment soon…What did we do on Saturday?! 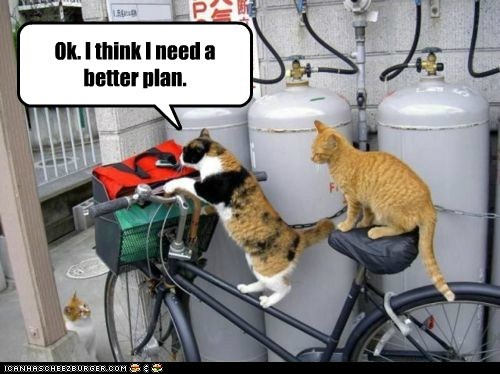 3 thoughts on “Away with the Cyclos Day 1”