PROMPT: Behind bars for good reason or not, people in prison are often locked out of experiencing basic human kindnesses – the simple joys of community life. Today, offer generosity to people who might feel locked out from ever receiving it, and who might never be able to pay it back: prisoners, young offenders, young people in pupil referral units, and so on.

ACTS: Green: Write a letter to a prisoner. Tell them you wanted to get in touch just to say that someone was thinking of them.

Continue to remember those in prison as if you were together with them in prison, and those who are mistreated as if you yourselves were suffering.’  (Hebrews 13:3 NIV)

I am not “dissing” the good people at 40 Acts here. I admire what they do, and really appreciate their commitment and their hard work. It cannot be easy to come up with 120 different acts, which have varying degrees of difficulty and commitment, and cost.

I followed the link given on the email (but not the “blog” post on the 40 Acts page) to the Prison Fellowship website, thinking that I would be able to fulfil the Green option, by writing a letter to a prisoner. Just add it to the long list of other letters waiting to be written!!

But there isn’t an option there to write a letter: instead the organisation wants letter writers to commit to sending a monthly letter to a prisoner. I already know, from my aforementioned list, that I can’t commit to this; it’s a lot more than a “green” option! I could donate money – but we’ve already discussed this, haven’t we?! – so I’m left with a feeling of not-sure-what-I-can-do.

I’m following 40 Acts, who have provided a link to your page. One of the “acts” is to write a letter to a prisoner. I see from the information here that you require (in my opinion quite rightly) a commitment to writing regularly. I can’t give this commitment; I know I would be unable to keep it up. Is there the option of writing a “one-off” letter, or is this not part of your work?

and I await a response. If the “one-off” option exists I will gladly take it. If it doesn’t, well…I’m less sure what I can do. 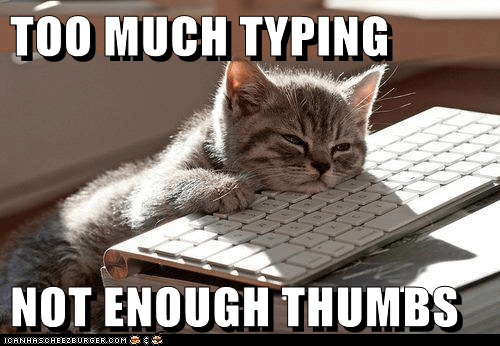 Aha! I know we have already had an Act focussing on writing to support persecuted Christians around the world, which I did, writing cards and short letters to several people in Cuba, but there are also Christians imprisoned for their faith. Inaddition, there are Prisoners of Conscience too. I explored the Amnesty International site, and they have a targeted letter writing campaign in November, but there may well be the option of writing to prisoners on a one-off basis there. More thought needed there.

I have also found a site called “Prisoner Alert – this site has details of many Christians who are imprisoned for their faith, and gives the opportunity to send letters.The letters all appear to be created using provided formulae (“Choose up to 12 phrases from the following list”) which means that the prisoner will receive the letter in his/her mother tongue.  Having constructed the letter, you then print it out with the address, so that you can then send it to the correct place. This makes it an easy “green”option, requiring only a little time commitment – and, of course, the postage costs!

Maybe it’s not quite what 40 Acts were thinking of, but it certainly fulfills the brief! I have no lessons this morning, so I’m going to print off three or four letters, add them to a card, and take them to the Post Office before I go to work this afternoon. If I get a positive reply from Prison Fellowship I will also write a letter to a prisoner in the UK.