Are you counting down?

To what, you may ask?

and what does Lent mean?

Institutions and injustices, poverty and powerlessness – these problems seem too big for simple, everyday generosity to fix and yet God calls us to live like Jesus did.

Jesus didn’t change culture by means of assimilation, he lived a radically different life; characterised by love and expressed in generosity. He gave his resources, his time and ultimately his life. He always noticed people’s needs, stopping to help the physically and spiritually poor, and in doing so he changed the world.

Following Jesus means being the church. And the church doesn’t just meet, it acts.

Each Lent a community of people around the world come together to live and give generously.

Last year there was 100,000 of us. That’s 4 million acts of generosity completed in 40 days.
Generosity happens when we see the opportunity instead of the obstacle.

I’ve followed 40 Acts now for several years, some years more successfully than others – last year was a bit of an epic fail – but I know that God honours my efforts however poor they might be. I’ve blogged about 40 Acts too – some years more successfully than others! I seem to remember having to write a blog post that caught up with about ten challenges one year! But that’s part of the deal for me – considering the challenge and how I completed it, and then blogging about it. I’m not boasting, or saying “Hey, look at me! Aren’t I great?!” but I’m hoping that I might inspire others, for whom this might be their first year trying 40 Acts, to see that whatever you do, how big or small, can make a difference in the world. I enjoyed reading about the New Mrs M’s 40 Acts of Kindness (links to one post) that she did with her daughter. It wasn’t quite the same as 40 Acts, but it was just as good! 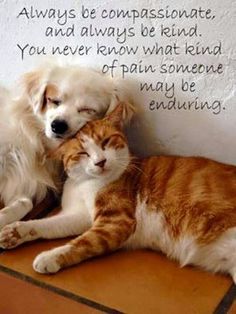 There’s an added incentive this year – I was asked to write one of the meditations!

3 thoughts on “Eleven days to go!”