Recently I have been listening a lot to the band Big Big Train – Mr FD introduced me to them – in fact I have their music on continual loop in both cars! Lots of their songs are lovely, but I’m particularly taken with the one called “Telling the Bees”.

It reminds me of the production of “Lark Rise to Candleford” that I was involved in when we lived in Milton Keynes. A wonderful ensemble piece, which included some very talented young actors. Of course, you may also remember the TV series, but our live production was infinitely better!

In the play/book the character Queenie talks to her bees, following the ancient tradition of telling the bees of momentous events in the life of the family. This is especially true of the death of the “master” of the bees, as if they are not told, the bees may go away to find a new home, or alternatively the hive will not thrive. Wikipedia tells the story  of a family who bought a hive of bees at auction from a farmer who had recently died and, because the bees had not been “put into mourning for their late master” they were “sickly, and not likely to thrive.” However, when the new owners tied a “piece of crepe” to a stick and attached it to the hive, the bees soon recovered, an outcome that was “unhesitatingly attributed to their having been put into mourning.” 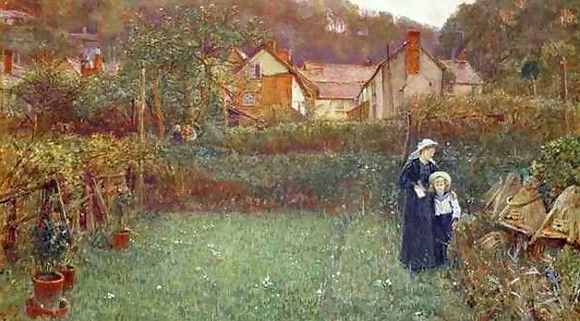 Before them, under the garden wall,
Forward and back
Went, drearily singing, the chore-girl small,
Draping each hive with a shred of black.

Trembling, I listened; the summer sun
Had the chill of snow;
For I knew she was telling the bees of one
Gone on the journey we all must go! 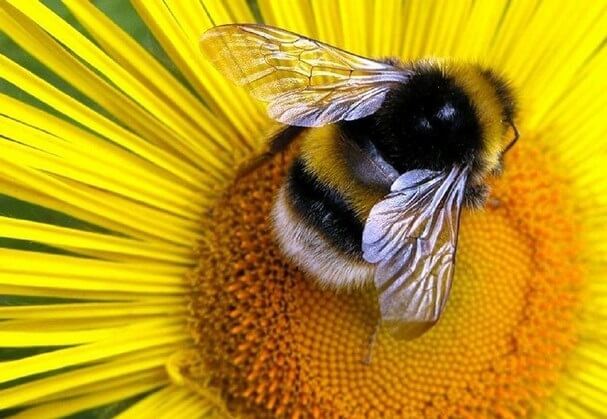 The Big Big Train song is a happier song, telling of the passing of responsibility from father to son, and how the bees were told of family events. The connection between nature and humankind…”the joy is in the telling the sorrow in the soul”…It is a lovely song, and I urge you to listen (video below) You too may find a new band to play on continuous loop! I have just read this on  the blog The Pool, written by Emily Baker, regarding the attack in Manchester at the Ariana Grande concert on Monday:

There’s nothing more Mancunian than a resilient spirit. Today, our northern souls are aching for those lost, but we will think too of Manchester’s symbol of a bee – a hardworking, community-driven insect with a sting in its tail. It’s no coincidence that bees communicate through dance.

Learning that the bee is the symbol of Manchester, it seems kid of fitting (but also kind of pretentious!) to dedicate this to those who lost their lives and who are injured, or who have lost loved ones. 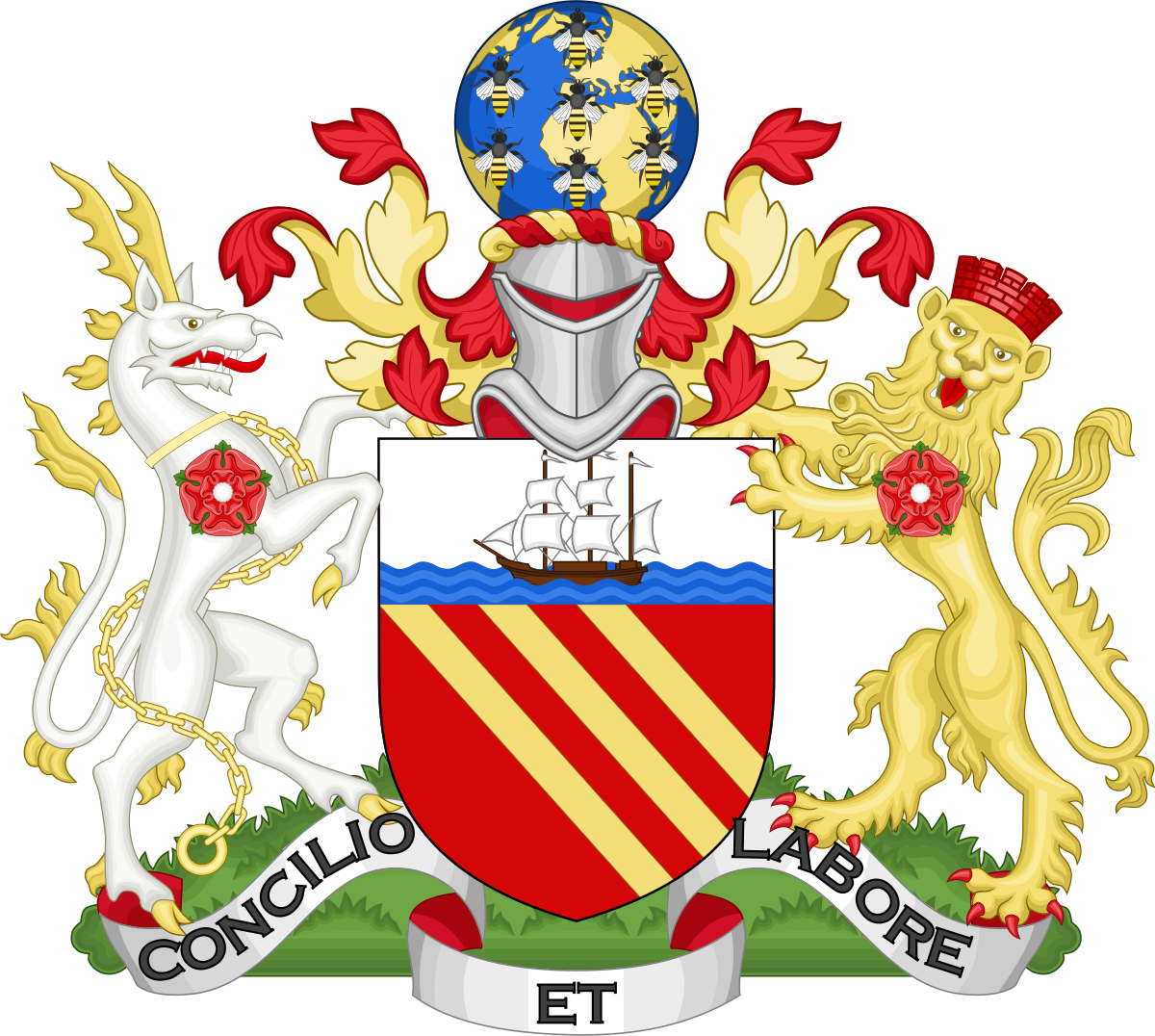 See the bees onthe globe up at the top!

Rather belatedly, I remember another Bee song by the Manchester band, Elbow – another favourite band. Here it is: Lost Worker Bee, it is called.

I love Elbow. We are sad that we won’t get to see them this year.

“Come be the Queen to my lost worker bee”

5 thoughts on “Telling the Bees”